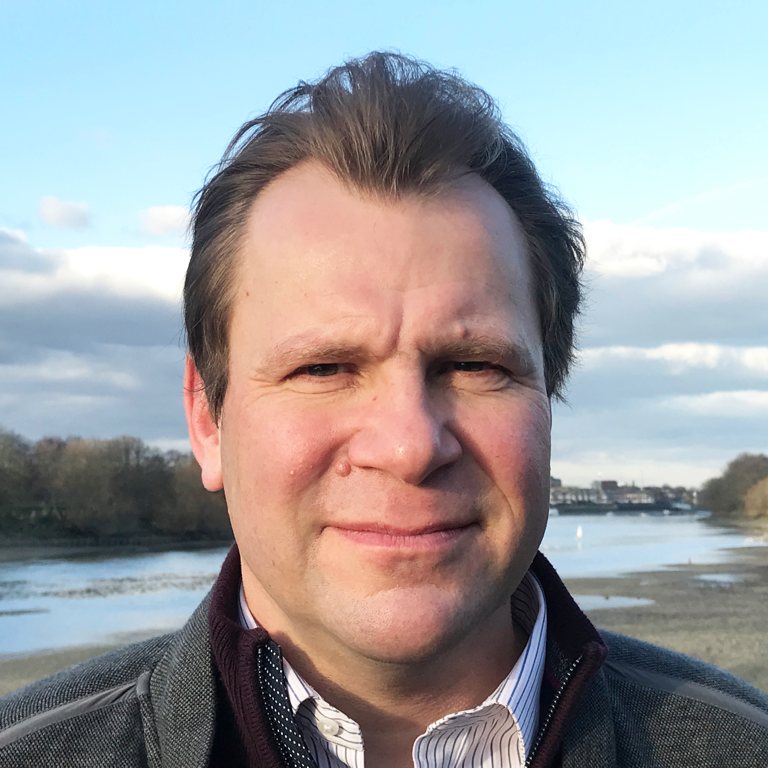 Alexander Maljers was born in Istanbul, Turkey in 1969. After spending his childhood near The Hague, he studied Economics and Mathematics in Amsterdam.

During his studies he became an avid traveler, leading him to pursue an international career in Royal Dutch Shell. After a start at the refinery in Pernis, he moved to Germany and in 1997 to Trinidad to become the CFO of a new Shell venture. In 2000 he moved to Brazil as CFO of the American LPG businesses and to lead several divestments.

From 2006 to 2015, Alexander held various positions in Shell’s Finance organization in London, leading large teams of professionals across the globe.

In 2016 Alexander left Shell and since dedicated himself to helping newcomers become more successful. He acts as integration coach for refugees with VluchtelingenWerk as well as a language coach. Alexander has created an investment fund for refugees who want to create their own business and acts as a start-up coach for the same group.

Alexander is married and has three children and is currently living in Amsterdam.